Helping News                                                   August, 2013   Issue 62
Two Years Later Disappointing Results have worsened!
Three years ago signaled, what many in the mental health services field believed, was the dawn of a new era in the perception of getting help:  Mental health Parity. To state simply, the law was intended to require insurance companies to treat mental health needs as equal to medical needs. It appears that the law is not generating the results that were hoped.
CCG (Clinical Counseling Group), suspicious that many insurance companies were not getting on board decided to track compliance, and run an ongoing survey for persons to report on their experiences wih insurance companies.
The results of the Web-Poll thus far are disappointing to say the least. The results for the open survey were as follows :
Over the past two years, persons responded to these questions
Is your health plan still imposing an arbitrary limit on covered inpatient days or outpatient visits for behavioral health coverage? 51% (11% increase since first published results two years ago) Two of the worst offenders were Medicaid/Insurance panels, of which covered members were among the most who could ill-afford the limitation.
Is your group health plan applying a separate lower deductible or higher cost sharing for outpatient mental health services? 4%
Have you noticed improved coverage for mental illness treatment in your group health plan in 2010, e.g. lower cost sharing, a lower deductible or elimination of a treatment limitation such as a cap on outpatient visits? 4%
Is your group health plan still using a separate deductible that applies only the plan's behavioral health benefit? If so, they are likely doing so in violation of the new parity law. 41%
Because the survey results, and first hand experience in dealing with many of these plans (insurances covering less than 40% on average), CCG will continue the Web-Poll indefinitely to track the performance of mental health plans. CCG will then present information to state insurance boards with the obvious concerns, as an advocate for the clients served.
Previous Newsletter
Bing search
Yahoo Search
Allpages
Google
More information coming...
1 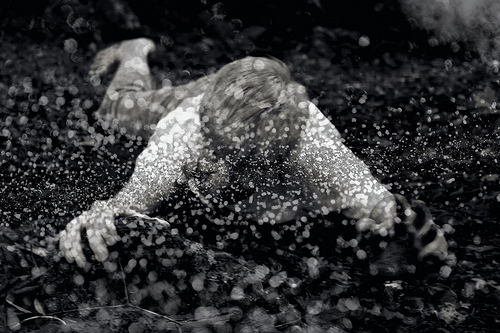