Helping News                                                   November, 2008   Issue 4
Mental Health Parity:
Victory
on Parity!
In early October, by a vote of 263-171, the House gave final approval to the Paul Wellstone-Pete Domenici Mental Health Parity and Addiction Equity Act of 2008 as part of the Emergency Economic Stabilization Act (HR 1424). President Bush signed the legislation.
A Victory for Consumers and Families
This victory in the House ends a nearly 20 year effort to require insurance health plans to cover treatment for mental health conditions on the same terms and conditions as all other  health conditions. We are extremely grateful for the tireless work of advocates from all over the nation that contacted their Senators and House members to push for this landmark legislation. The advocacy voice of people  and their families made a tremendous difference in securing this long sought victory.
The Clinical Counseling Group has initiated efforts to contact insurance panels with which we do business, to gather some time table for when they intend on adhering to the parity law. The parity law is to be adhered to by the end of 2009, and is expected to result in expanded service coverage, including allowance for greater number sessions, reduction in deductibles, and the reduction of prior authorizations for counseling treatment.
We salute the leadership of the sponsors of parity in Congress including Senators Pete Domenici (R-NM), Edward M. Kennedy (D-MA), Mike Enzi (R-WY) and Christopher Dodd (D-CT) and Representatives Patrick Kennedy (D-RI) and Jim Ramstad (R-MN). All in the mental health field honor the contributions of the late Senator Paul Wellstone (D-MN) in bringing parity forward. After nearly 20 years, their efforts have resulted in mental illness treatment no longer being subject to 2nd class status in our health care system.
Previous Newsletter
More information coming...
1 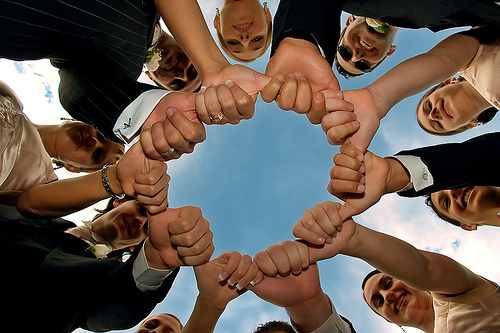 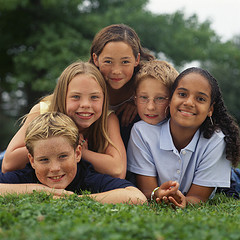