1
Helping News                                                June, 2017   Issue 108
​Playing and learning a musical instrument has been shown to benefit cognitive development and health during younger life, but what about learning and playing an instrument as an adult?
Until now, the effect of playing an instrument as a leisure activity and dementia risk has not been thoroughly investigated. New research published in the International Journal of Alzheimer’s Disease suggests that playing a musical instrument during adulthood is significantly associated with reduced risk of cognitive impairment and dementia.
The researcher’s analysed data from 157 sets of twin’s participating in a Swedish study, known as HARMONY. This study is unique as it only recruited for sets of twins where one twin had been diagnosed with a form of dementia or a cognitive impairment, and the other twin had not. Conducting the research on twins allowed the researchers to control for a large number of genetic and environmental factors. This meant the research could determine risk factors that were unique to the twin with dementia, as well as protective factors exclusive to the healthy twin.
The focus of this paper was to explore whether playing a musical instrument in later life was a protective factor for dementia. All participants completed a lifestyle questionnaire, which included questions about their experience of playing a musical instrument. These questions included whether the participant played new and/or familiar music, their frequency of playing, and whether she/he was still playing at time of assessment or stopped playing at a specific age. It is important to note that none of the participants identified themselves as a professional musician.
Of the 157 sets of twins (i.e. 314 individuals), 31 individuals identified that they played a musical instrument. When they delved further into these 31 musicians, 27 were found to be cognitively healthy, while four had dementia. So when the researchers analysed this specific group of twins (controlling for gender, education, and physical activity) they found that those participants who played an instrument in older adulthood had a 64% lower likelihood of developing a cognitive impairment or dementia.
This result provides more evidence that learning a new hobby (such as a musical instrument) may be able to stimulate your brain and reduce your risk of dementia. For more information about dementia risk reduction strategies please visit www.yourbrainmatters.org.au
Previous Newsletter
Bing search
Yahoo Search
Allpages
Google
More information coming... 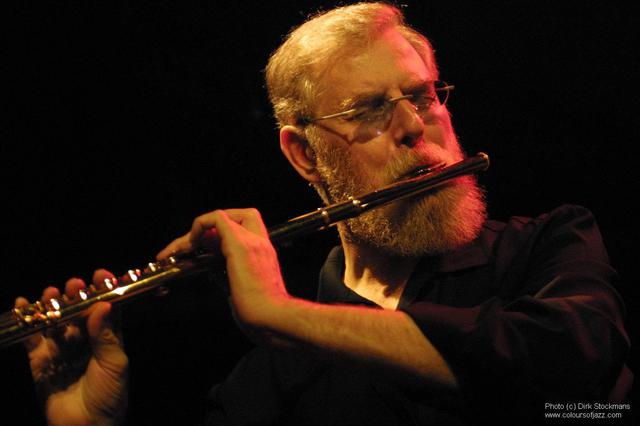