1
Helping News                                                March, 2017   Issue 105
The Black Cloud of Deportation and Stress in Immigrant Children
​Laurie Scudder, DNP, NP, February 08, 2017
Editor's Note:
In a statement released on January 25, 2017, the American Academy of Pediatrics (AAP), emphasizing that the organization is nonpartisan and pro­children, responded to President Trump's executive orders on immigration and reiterated their support for immigrant children and their families.
Medscape spoke with Julie M. Linton, MD, co­chairperson of the AAP Immigrant Health Special Interest Group and a pediatrician in Winston­Salem, North Carolina, who provides care for a large number of these children, about the health effects of the current political environment and practical strategies for pediatric clinicians with documented and undocumented
immigrant children in their practices.
Stress: Toxic to Children's Health
Medscape: What do we know about health effects of stress—and in particular, stress associated with immigration status—in children in immigrant families?
Dr Linton: As the co­chairperson of the Immigrant Health Special Interest Group, I hear from pediatricians across the country about this issue; we're all seeing these families and hearing similar stories of fear, uncertainty, discrimination, and potential impact on children's health. Children should never live in fear, and as a pediatrician and a mother, I worry deeply about the impact of fear and uncertainty on children's health and well­being.
Children should never live in fear... They know their parents are scared, and that makes them scared, too. Children may not understand why their lives are in turmoil but know that their parents are scared, and that makes them scared, too. We know that fear and stress, particularly the prolonged exposure to serious stress known as "toxic stress," can harm developing brains and negatively affect short­ and long­term health. In particular, we may see immediate changes that reflect stress: changes in bodily functions, such as sleeping, eating, and toileting behaviors; behavioral changes, such as detachment, anxiety, or exaggerated responses; and developmental or learning problems, such as tantrums or limited working memory. In the short term, we may also see physical complaints (headaches, nausea, other neurologic symptoms) and indicators of mental distress. Over time, toxic stress places children at risk for serious problems, including heart disease, diabetes, and depression.
Previous Newsletter
Bing search
Yahoo Search
Allpages
Google
More information coming... 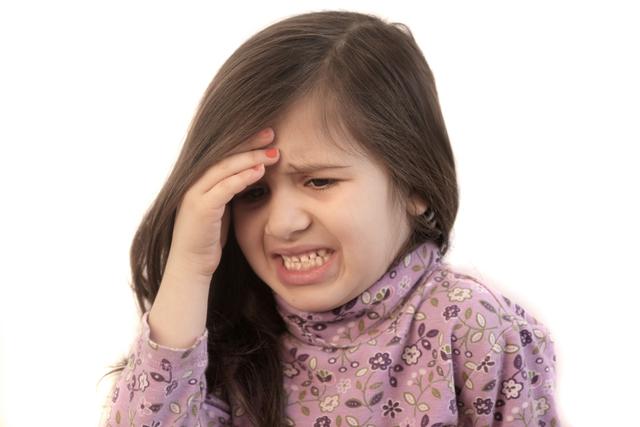