1
Helping News                                                February, 2017   Issue 104
Repealing The ACA Could Be A Nightmare For Mental Health Care
Yet another way our society is failing those with mental illness.
Lindsay Holmes
Deputy Healthy Living Editor, The Huffington Post
JONATHAN ERNST / REUTERS
The GOP’s actions could have mental health repercussions.
Senate Republicans are already working to repeal the Affordable Care Act ― a move that could be devastating for those with mental illness.
Eliminating the ACA would strip health insurance from an estimated 20 million Americans, including coverage for services that help some of the one in five Americans with a mental health condition.
Most health plans sold through Obamacare were required to offer coverage for behavioral disorders, including therapy, medication and preventative measures like depression screenings. Additionally, the ACA prohibited insurance companies from denying coverage for those with preexisting conditions like mental illness.
White House Archived ✔ @ObamaWhiteHouse
If Republicans repeal the #ACA, Americans suffering from mental illness will lose access to mental health coverage. http://go.wh.gov/ACAWorks
In an open letter to congress earlier this month, American Psychiatric Association president Maria Oquendo and CEO Saul Levin addressed how greater health care access through programs like Obamacare made a difference for those with psychological conditions.
“Individuals with ... mental health issues previously struggled to obtain insurance coverage to help them access care,” they wrote. “Current law changed that by requiring coverage of necessary services to treat mental illness. Consequently, it has become less burdensome for Americans to access appropriate and evidence-based mental health care, thus improving their chance for healthier and more productive lives while reducing the stigma around mental illness.”
The ACA made measurable progress on mental health treatment
Insurance makes treatment for mental health more easily accessible. And in the case of Obamacare, it seems to be working: The uninsured rate for people with a serious psychological health issue fell from 28.1 percent to 19.5 percent between 2012, when the ACA was enacted, and 2015, according to the U.S. Centers for Disease Control and Prevention. The percentage of American adults with a major mental health issue who needed care but couldn’t afford it declined in the same period.
This seemed to play out anecdotally, too. Earlier this month, Rep. Keith Ellison (D-Minn.) asked people to share their ACA stories and how the law helped them. Most replied that Obamacare assisted with getting the mental health care they needed, whether it was through mandated coverage for their pre-existing condition or just lower premiums.
Previous Newsletter
Bing search
Yahoo Search
Allpages
Google
More information coming... 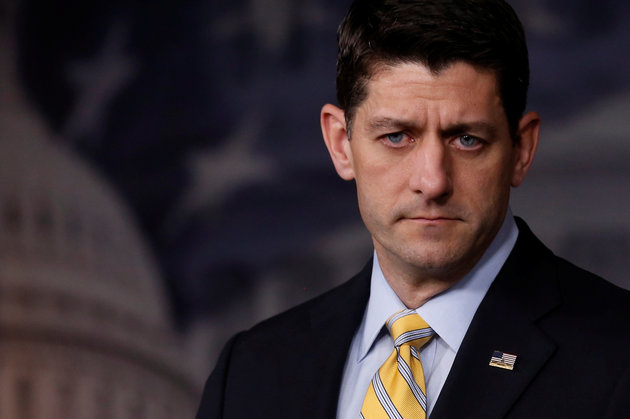